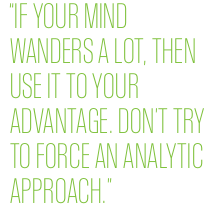 Research suggests that people may be able to increase their creative performance if they use a cognitive approach that best suits their personality. Now what exactly does this mean? Two major personality types were examined during this experiment: the wandering mind and the focused mind.[…] 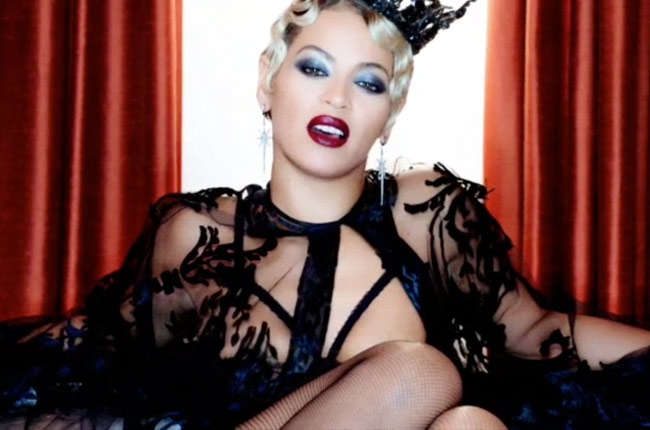 By now you have heard about Beyoncé’s latest release. BEYONCÉ, a self-titled visual album, dropped in the early hours of December 13th. The album was not preceded by any kind of marketing push, and everyone is talking about it. Typically a pop star’s new album is supported by a multi million-dollar marketing campaign which is implemented prior to the release of the album in order to generate buzz.[…] 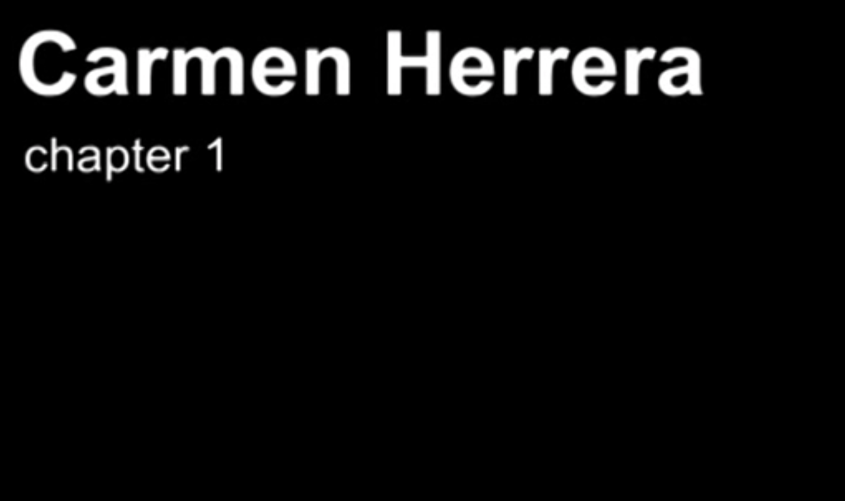 7 Decades of Anonymity is No More for Carmen Herrera.

Seven decades of anonymity unravels for Carmen Herrera when she sells her first painting for $50,000. Now every museum and gallery in the world is scrambling to get their hands on her minimalist paintings. She used to paint in peace and enjoy the lifestyle of an anonymous artist but her work is just too good to be kept a secret any longer.[…] 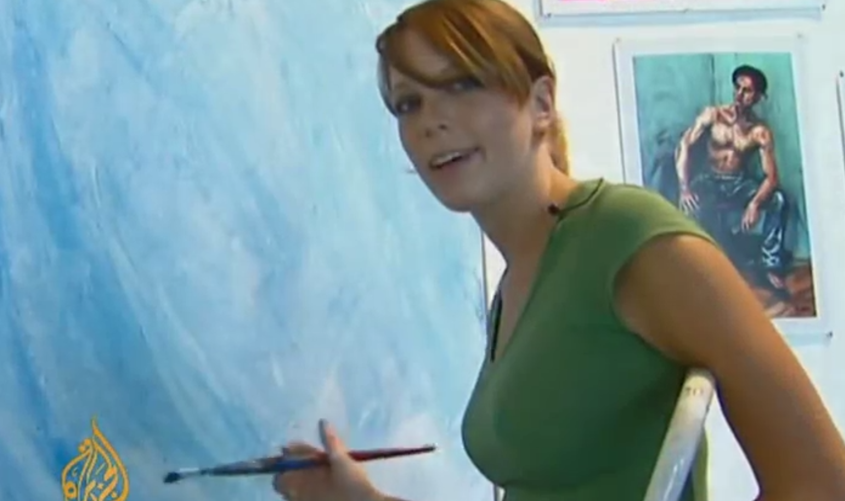 A few months ago we were privileged enough to be exposed to Alexa Meade’s incredible art. Eventhough the finished product mesmerized us, we were more blown away by here ingenious and innovative implementation. What she is doing is not that new as far as technique is concerned.[…]