At Marstudio we are strategic branding experts. Through our comprehensive research process, we create unique visual brands for each of our clients. We provide you a visually pleasing and recognizable foundation to build your company’s image on and use across your multiple marketing initiatives. We invest ample time identifying your target demographic in order to create logos that resonate with them, hence helping distinguish your business from your competition. 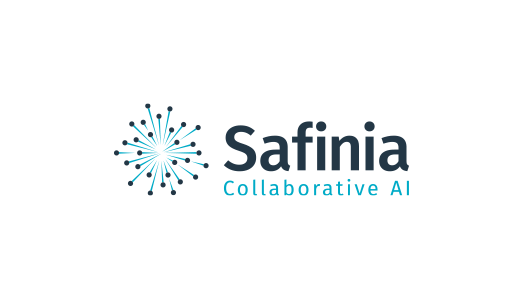 Lexical Intelligence approached Marstudio to take on the challenge of creating a product name, brand, and web presence for their AI platform. We took on that challenge and Safinia was born. It is a beautiful, simple, and to the point website that introduces this new language learning platform to the world. 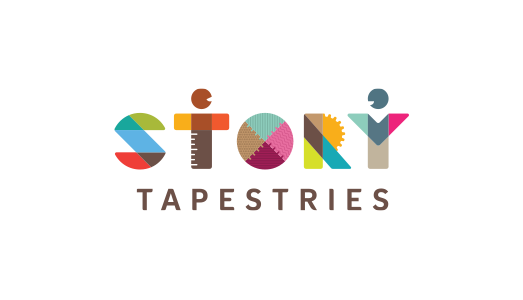 Story Tapestries focuses on empowering children and adults to integrate the arts into their everyday lives. For a brand so focused on a visual medium like art, it was crucial for them to find a company that would not only match their enthusiasm for creative endeavors but accurately portray their branding. Marstudio was that company and we did just that by creating an intricate and colorful flyer, a new website design, and various print collateral. 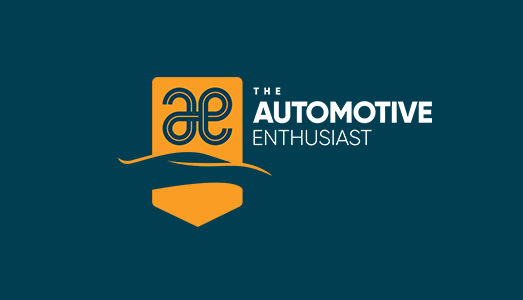 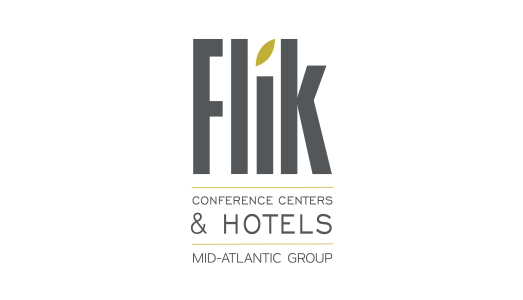 Flik Mid-Atlantic Group was formed under the premise of combing the collective powers of their regional conference centers and presenting them in a unified fashion. So, Marstudio helped create a comprehensive brochure that showcased each property and all they had to offer. Then, we turned our focus onto creating a website that would work similarly, allowing them to continually add new properties to the site and gain all-around exposure for each. 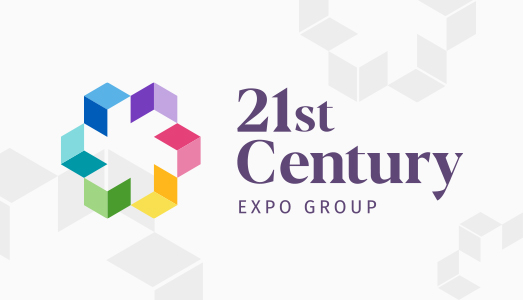 When 21st Century approached Marstudio they were already enjoying a healthy growth. However, they were realizing that their brand was no longer keeping up with the fast paced world of exhibit design and management. We set on a collaboration journey to rebrand the company and infuse much needed vitality and vibrancy into their brand. The new colorful logo now represent all the facets of 21st Century’s capabilities and also distinguishes them as one of the leaders of their industry. 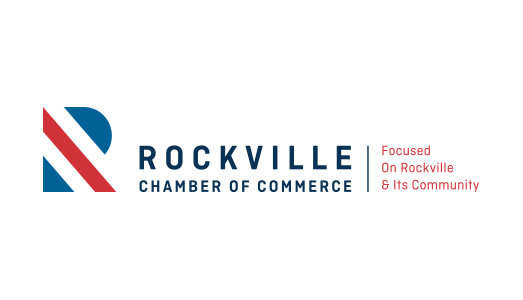 In short, the Rockville Chamber of Commerce’s branding initiative was a designer’s dream come true. Their icon is comprised of several strong conceptual elements, each symbolic of their rich history and ties. Their color palette was influenced by the City of Rockville’s flag while the design elements of the flag were representative of the Chamber’s vital role in the community. This was a brand that told a story and simultaneously honored the roots which it came from. Overall, the brand initiative was a strong campaign that has established the Rockville Chamber of Commerce as a regional force. 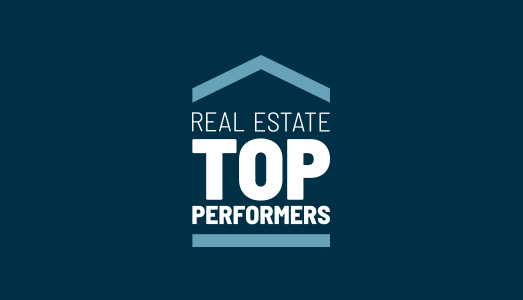 When Eastern Title & Settlement approached Marstudio, they already had a strong presence in the community, but their efforts were neither focused nor cohesive. Marstudio sought to correct this, implementing a brand refresh that has helped refocus the company’s marketing efforts. With their collateral newly unified, their reach has been able to expand, demanding brand recognition across all mediums. As a result of these efforts, Eastern Title & Settlement was able to establish and even stronger presence in their market, asserting their place as industry leaders. 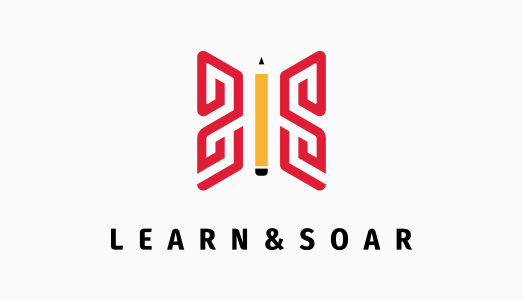 Learn & Soar approached Marstudio for an all-around branding initiative. Once the brand was selected, we turned our attention to their website design and created a vibrant and unique design that showcased their versatility and professionalism in their respective field of education. The website employs visual elements from established educational tools and creates a sophisticated and fun layout for their audience to engage with while receiving the information they need. 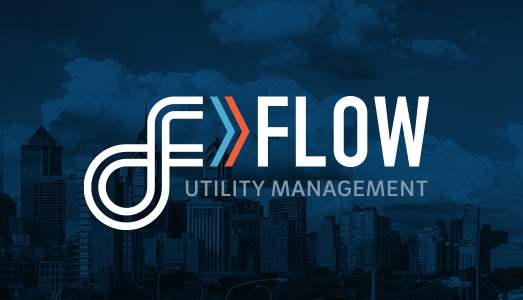 When FLOW Utility Management approached Marstudio, they were interested in a brand refresh. However, after they were presented with new options, they opted for a complete rebrand of the organization instead. Marstudio was tasked with creating all-new web and printed materials based on their exciting new look. Our team leveraged their new colors and iconography to create a unique website and additional marketing collateral that heavily appeal to their target audience. 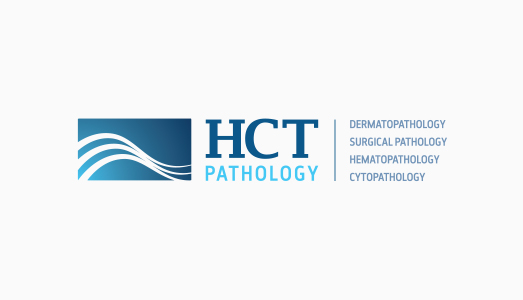 HCT benefits from a strong service record, but their brand was not reflecting the high level of service that they were providing their customers. They also needed to establish HCT as a leader in their industry to compete with larger labs that provided the same service. We embarked on a rebranding initiative and leveraged some of the visual language of their existing logo to create an entirely new brand which was not only conceptually sound, but also helped establish their lab as an industry leader. We then propagated their new look and feel throughout their entire corporate identity and marketing collateral. 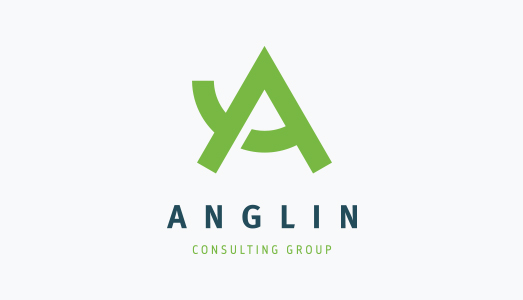 Anglin Consulting Group is an up-and-coming government contracting entity that had already carved a niche for itself in the government sector. They really needed to appear as an experienced company with a strong presence in the field. We embarked on a rebranding initiative that had a strong conceptual backing from the company name. The new logo takes the shape of the letter “A” and is designed to look like a protractor. The color combination is meant to inspire confidence and trust. Overall, the new brand has helped the company command the high-profile presence it needed. 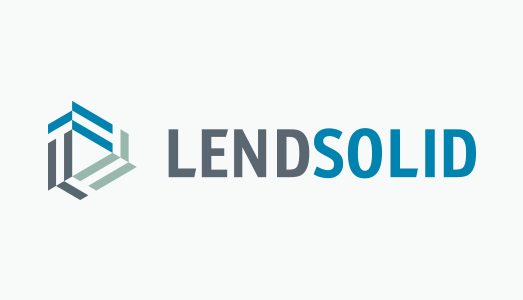 LendSolid is in the mortgage lending industry, which is not particularly known for an avant-garde approach design. So, when it came down to designing their corporate identity, we leveraged their elegant logo and color palette, which we had created earlier in order to give them some unique corporate identity items that easily set them apart from their competition.