WTOP approached Marstudio last year to design a series of clever, eye-catching bus ads to motivate commuters to tune in to “Washington’s all-news radio station.” Pleased with the results, they joined us again in 2014 for a second series of bus ads and a series of dioramas (free standing signs), which are on display now!

We preserved the design from the first series of ads (read about our process here): bold, colorful design and clean type which emphasized the message without distracting from it. But we didn’t want to simply replicate the first series, so Marstudio created a whole new messaging concept. For this second series, we built off the idea of “Everything from A to Z,” to inform commuters that WTOP is a one-stop shop for all the pertinent information they might need on both their commute and daily life in the Greater DC Metropolitan Area. The concept was essentially limitless and could be tailored to match the various information pipelines offered by WTOP, like news, traffic, and weather.

We also updated and expanded the color palette to ensure that the advertisement really popped. If you haven’t seen them on the streets, below are a few examples of our collaborative effort! 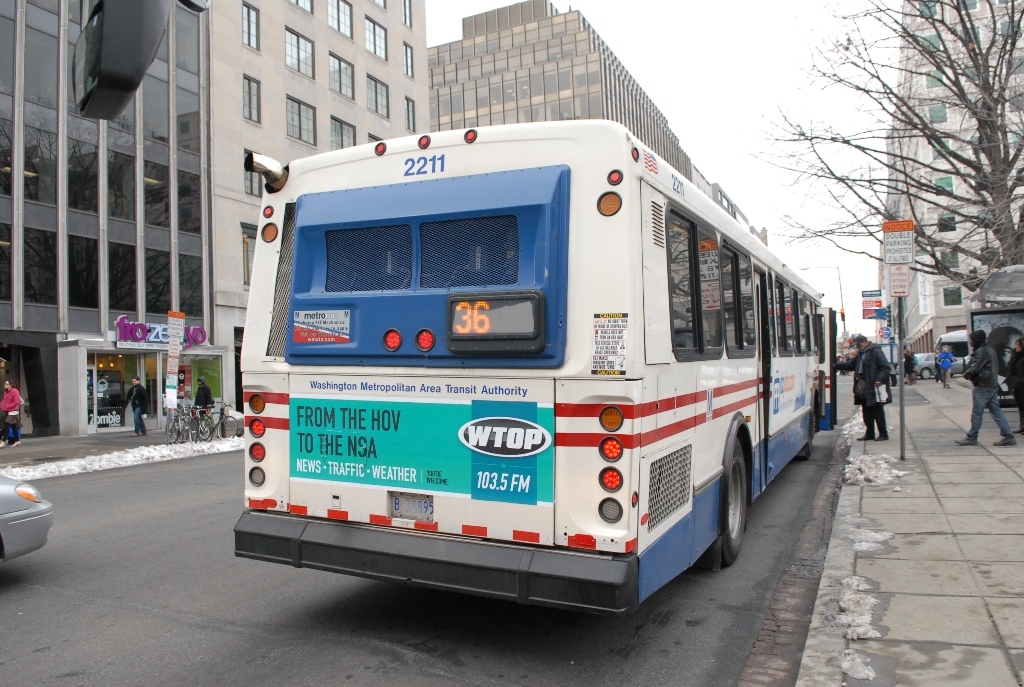 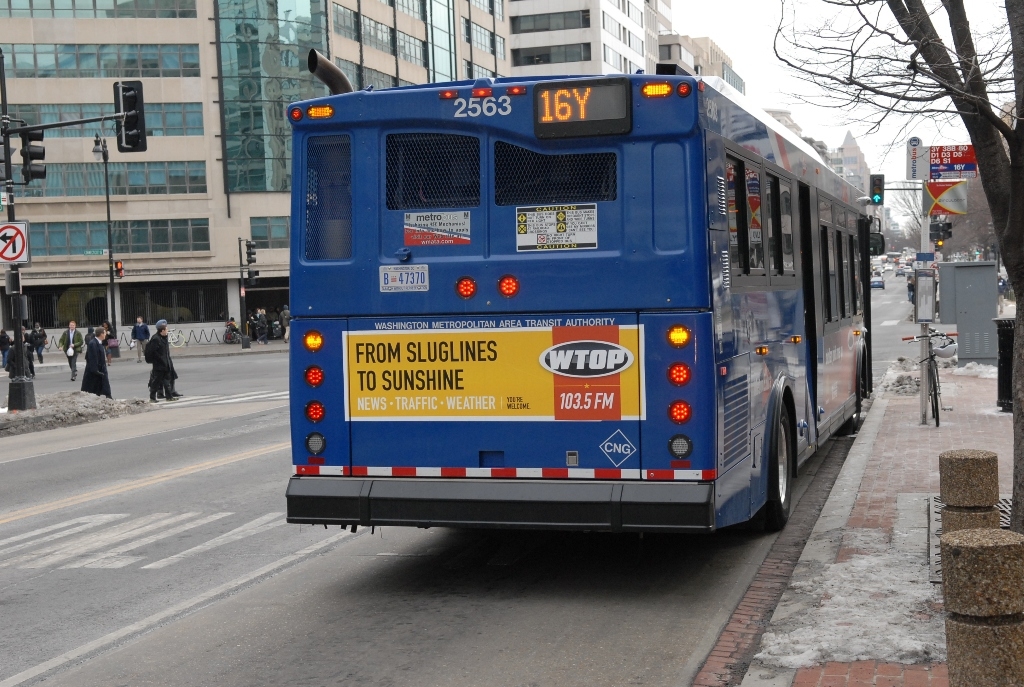 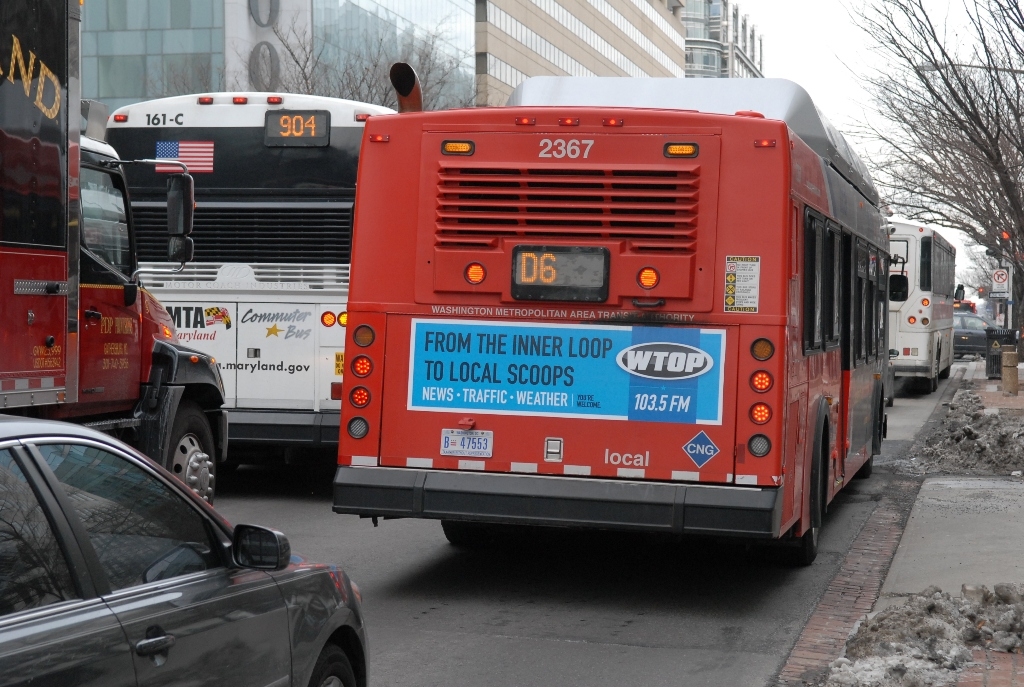 Below, an example of a Metro station diorama. The purple is especially noticeable in the cement-colored underground of the Metro station.

If you live in the DC Metropolitan Area, keep a look out for an advertisement near you!