The Benefits of Keeping a Blog

If you are looking to grow your business, increase engagement with your clients, and show your expertise, one of the most inexpensive yet efficient ways is by keeping an up-to-date blog. 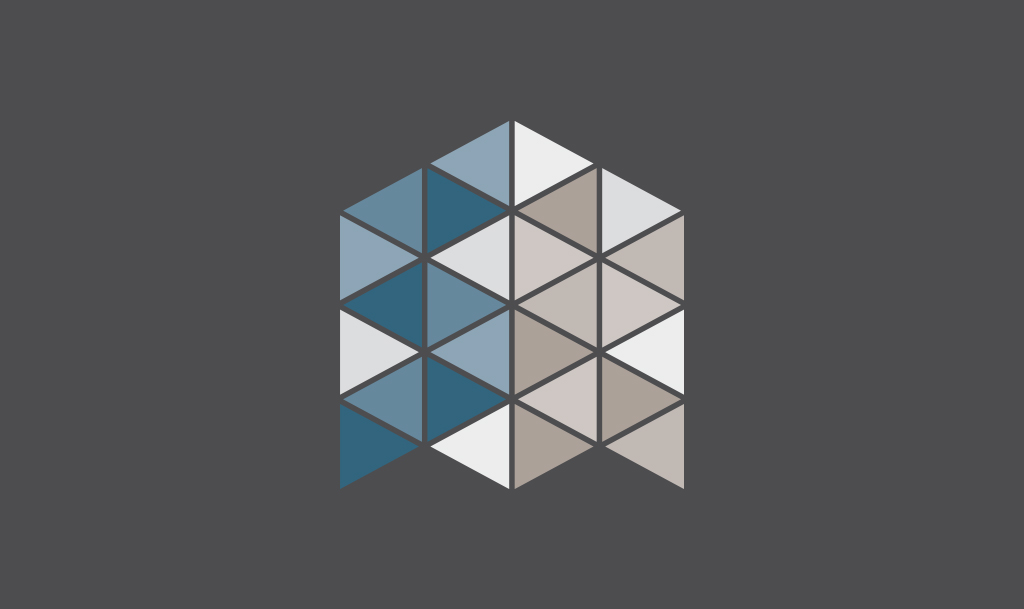 For Shah & Kishore’s website, we sought to reflect the company’s strong values while still making clients feel safe and at home. To get this feeling across, we blended soothing colors like light greys and blues, incorporating a welcoming interface that was easy to navigate. We made sure this website would be accessible from tablets and mobile devices, allowing them to expand their reach. We also restructured the content, including some positive messages and writing in a more hopeful tone. 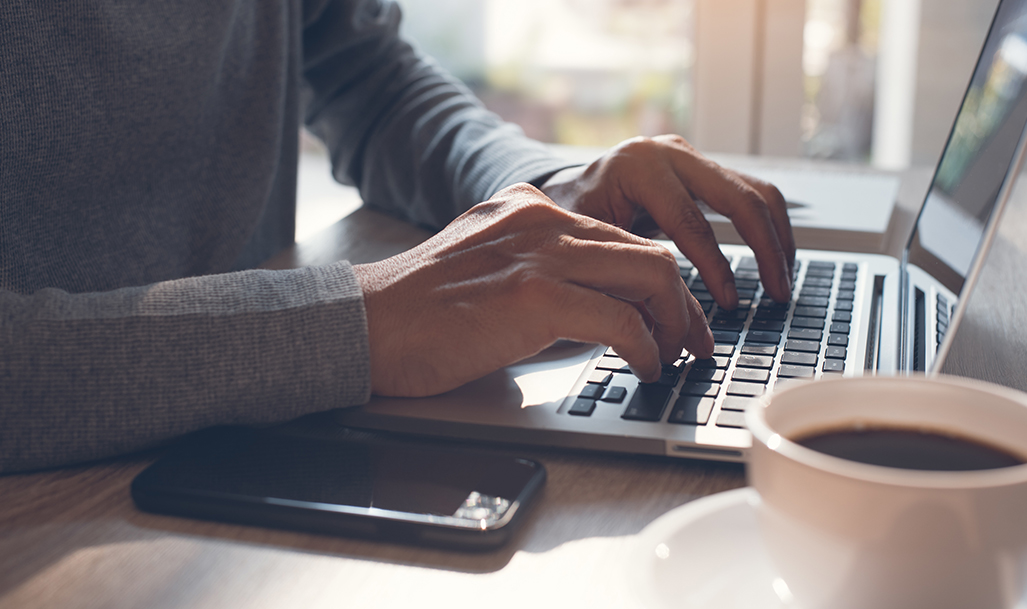 5 Simple Ways to Boost Your SEO

While having a website is imperative these days, simply owning a site isn’t enough. Your website needs to be tailored for search engine optimization, SEO for short. You don’t have to pay for ad space just to rank higher in Google –there’s actually a method to it. Here are some of the easiest and most commonly forgotten ways to boost your site’s SEO. 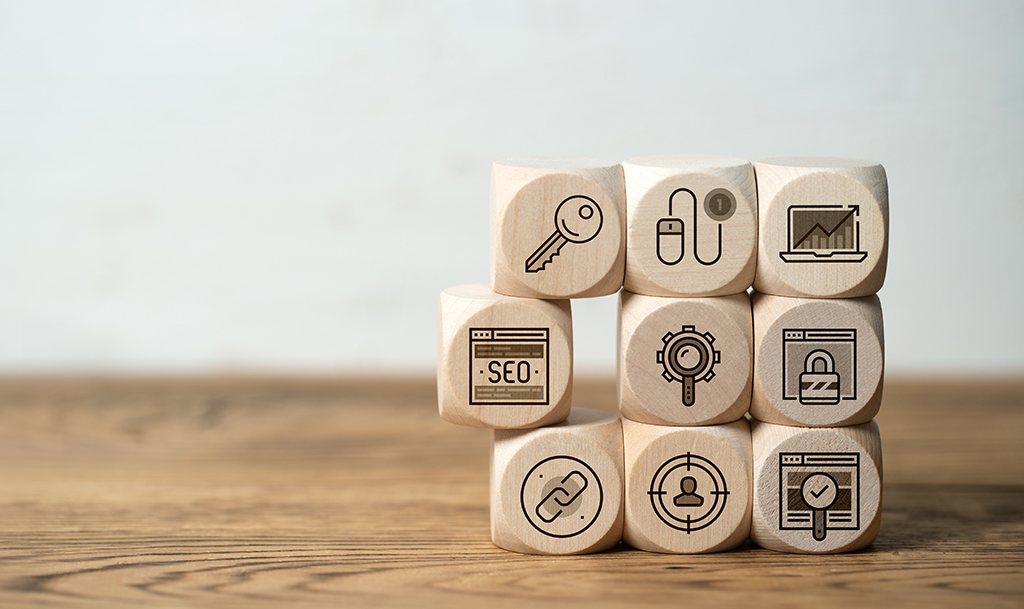 Every once in awhile, fear arises over the idea that SEO is dead. Skeptics gather and claim that everything people know about SEO from the last 30 years is useless, stating a myriad of reasonings to back their claim. But is it true?[…] 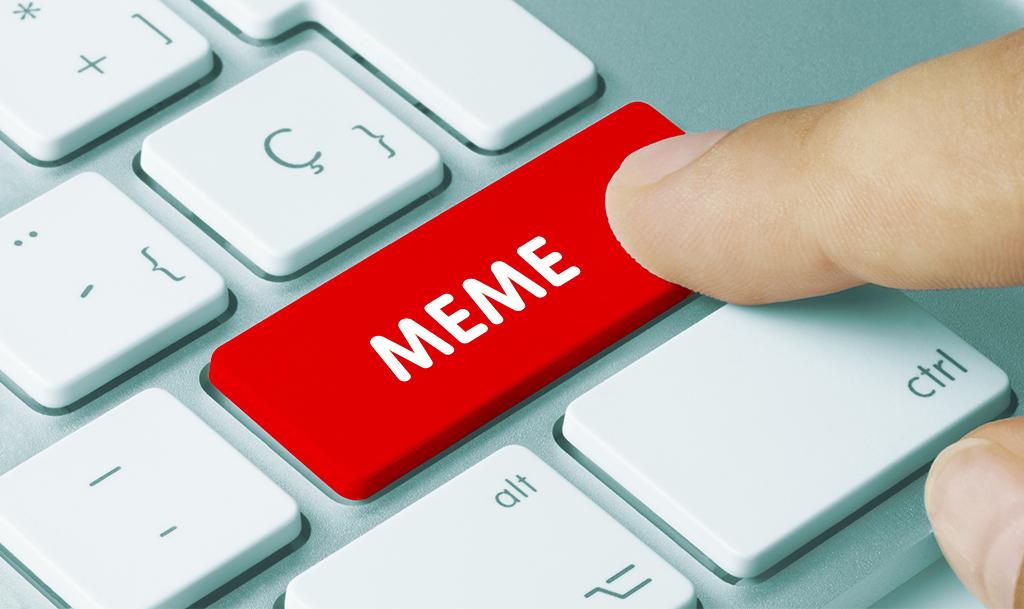 In an anthropological sense, the word “meme” (as coined by Richard Dawkins in 1976) is defined as a sharable cultural artifact which rapidly spreads through a culture.[…] 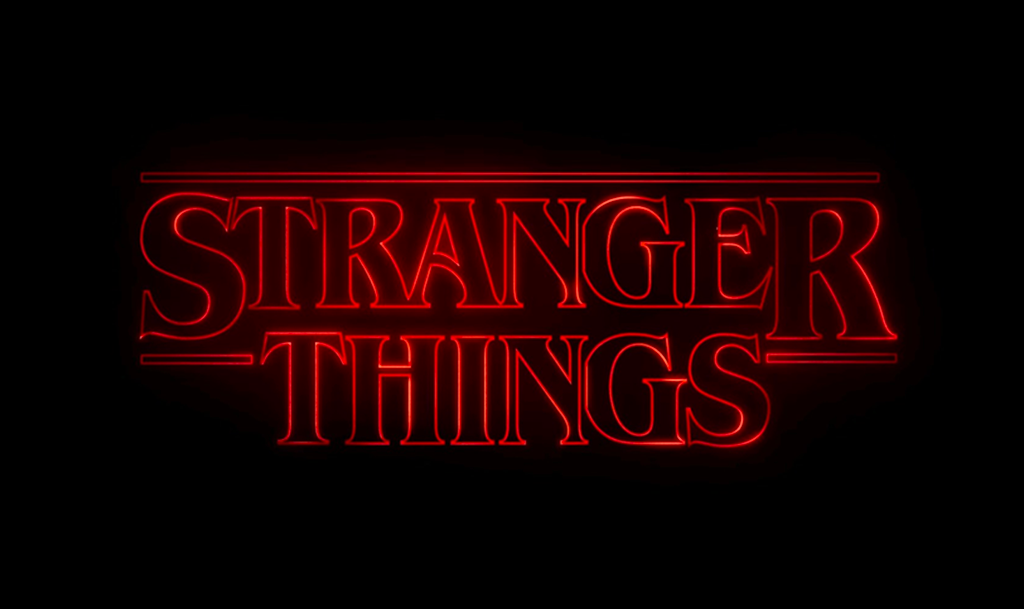 Stranger Things and the Power of Marketing Nostalgia

If you’ve been anywhere online in the last month, you’ve probably heard about Netflix’s smash-hit series Stranger Things debuting its third season. Already, the show has broken several records, continuing to reign supreme for the streaming platform. In addition to making waves in the TV industry,[…] 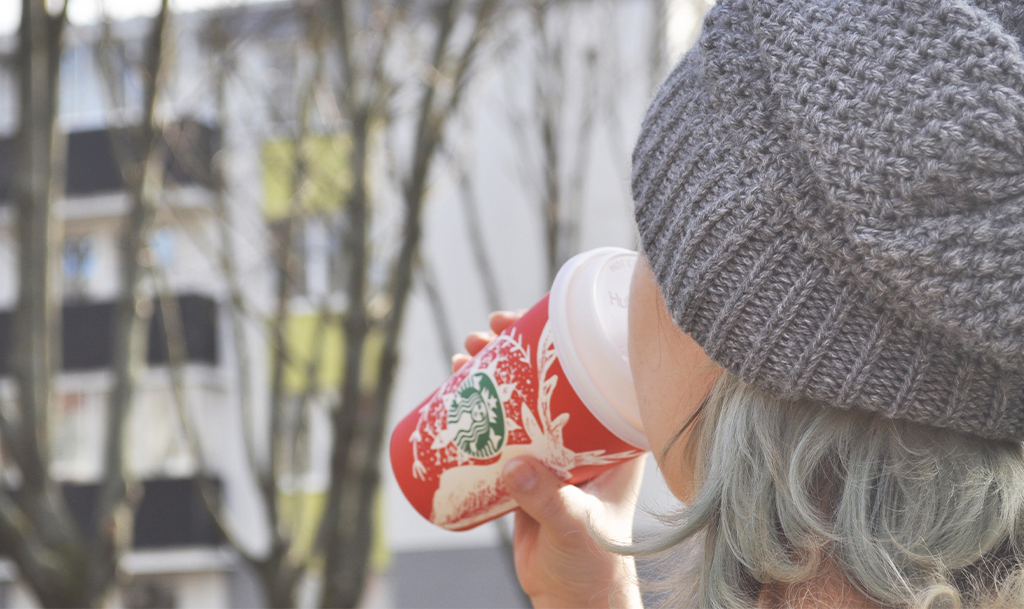 How Seasonal Designs Can Boost Sales

In short, seasonal branding isn’t a complete brand makeover, but it is a useful temporary tool. While you maintain your core branding, the slight tweaks in design give it a seasonal twist. After the window of time has passed, you can simply revert to your general branding.[…]

The Benefit of Using WordPress for Your Business’ Website

In this day and age, having a website for your company is absolutely essential for staying competitive and providing people with easy access to the latest information about your business. With the necessity being so high, it becomes increasingly important for your company not just to have a site,[…] 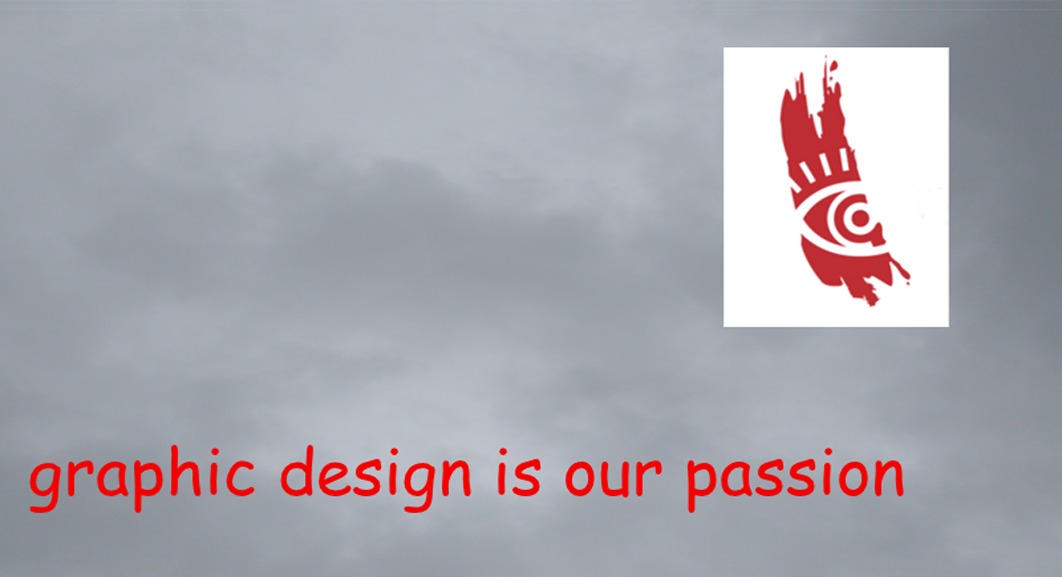 April Fools’ Marketing and How to Use It

April Fools’ Day is the one day a year where it’s socially acceptable to glue quarters to sidewalks or replace the Oreo cream filling with toothpaste, providing some lighthearted enjoyment all around. It’s also a great marketing tool for companies and a perfect way to have a little fun on the job.[…]